To share your memory on the wall of Robert Williams, sign in using one of the following options:

Provide comfort for the family of Robert Williams with a meaningful gesture of sympathy.

Surviving are his wife, Joy, two daughters, Jillian and Jaden,and his son, Connor (all still at home), his father, Robert D. Williams Sr. and wife, Darlene, of Tyrone, his mother, Shirley Ann Hosband and husband, Bob, of Altoona, his brother, Mike Williams, of Altoona, his sister, Amy Gearhart and husband, Thomas, of Hollidaysburg, his sister, Megan Alwine and husband, Kermit, of Altoona, father and mother-in-law, Preston and Janet Kephart of Altoona, two step-brothers, Chris Coover of Hawaii, and Jeff Coover of Pittsburgh, brothers-in-law John Kephart and wife, Julie, PrestonKephart II, and sister-in-lawBetsy Kephart and partner Mark Lewis.Nieces and nephews, Paige and Shyann Kephart, Collin Lewis, Savannah Price, Kermie Alwine,Brayton Coover and Dawson Coover. He was preceded in death by a step-brother, Tim Coover, and his grandparents, John and Josephine Hillard of Tyrone, and Joy’s grandparents, Henry T. and Grace Evelyn Kephart of Sinking Valley, and John M. and Jean Drake of Curryville.

Bob enjoyed camping, family trips to Lancaster, PA, football, hunting with his daughter Jaden and his friends. and anything to do with trains. Bob was a family man whoserved as a Youth Soccer Coach, and he did his best to stay involved in all of his kids’ extracurricular and school activities. His family was simply his world.
Bob was an active volunteer with Warriors Mark 4-H, Tyrone Area Elementary School PTO, the Sinking Valley Farm Show Fair Board, and he was an advisory board member for Machining through the GACTC. He was also an active member of St. John’s Lutheran Church in Sinking Valley.
Funeral services will be held Friday, May 10, 2019 at 11 A.M. at St. John’s Lutheran Church. Friends will be received at Feller Memorial Home on Thursday from 2pm to 4pm and 6pm to 8pm, and at the church on Friday from 10am until the time of services.

To send flowers to the family or plant a tree in memory of Robert D. Williams Jr., please visit our Heartfelt Sympathies Store.

We encourage you to share your most beloved memories of Robert here, so that the family and other loved ones can always see it. You can upload cherished photographs, or share your favorite stories, and can even comment on those shared by others.

Posted May 07, 2019 at 09:00pm
Bob was one of the sweetest, kind and sincere person I have ever known. Along with his wife Joy, they were always there to enjoy a family get-together or just a simple wing night. Bob was an awesome father, husband and friend and he will forever be missed but never forgotten. My condolences to his family and to Joy and their three beautiful children. I'm always here for you. God bless ❤️
Comment Share
Share via: 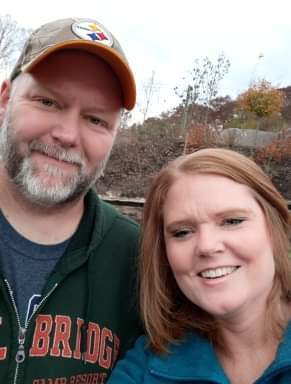 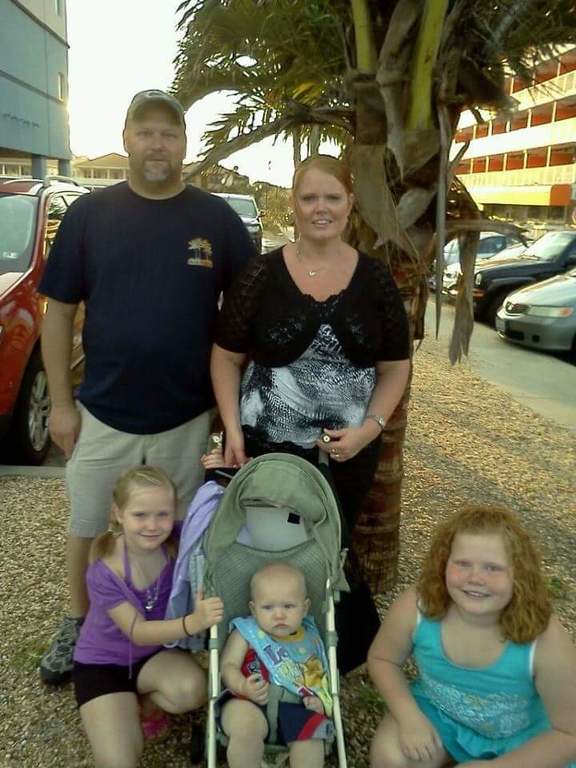 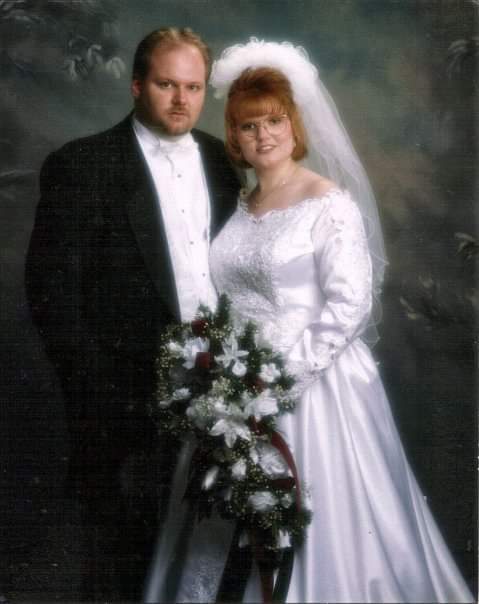 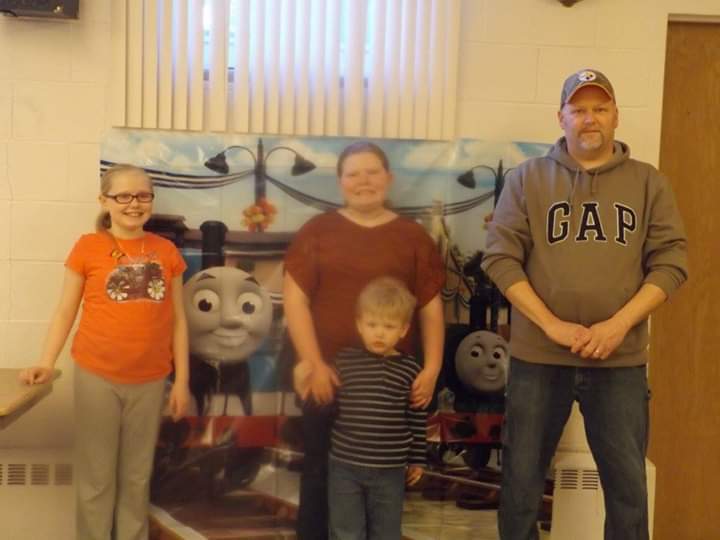 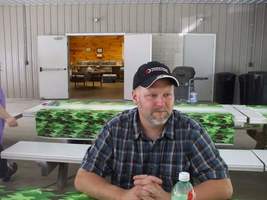 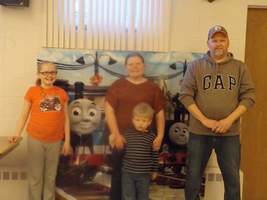 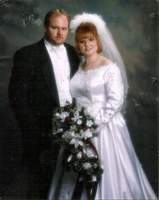